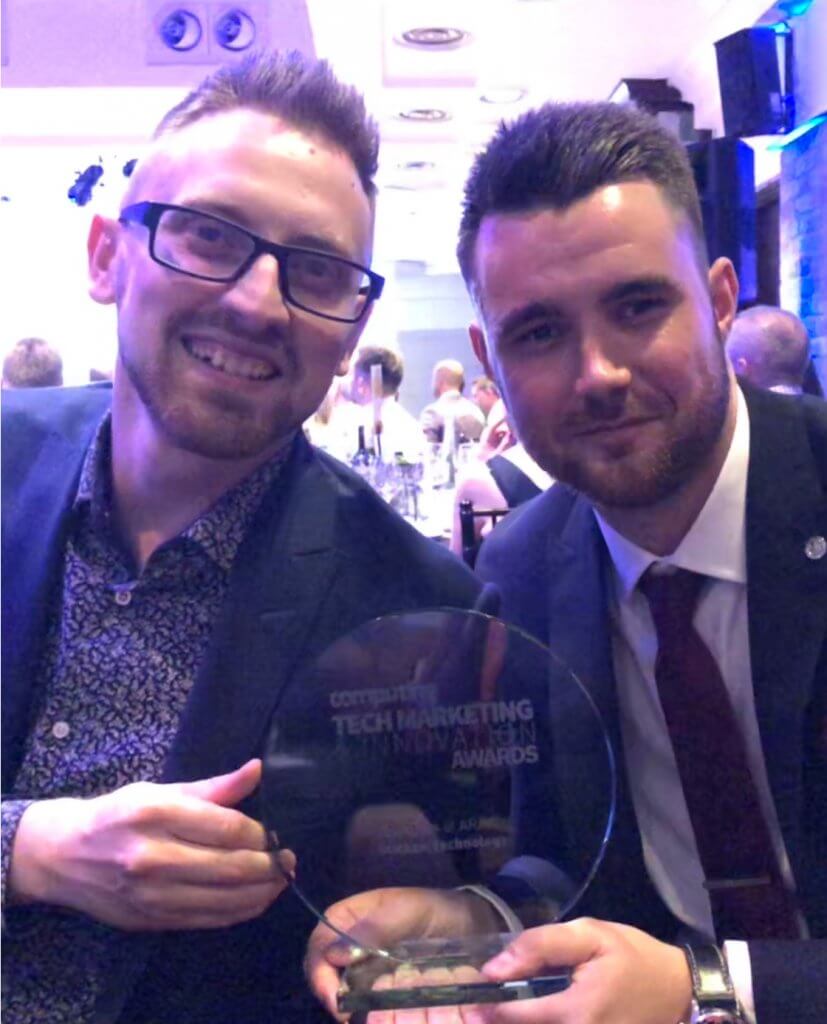 The team at stickee are thrilled to share that we were awarded with ‘Best Use of VR’ at the ‘Computing Tech Marketing & Innovation” awards.

Taking place at the Brewery in London on Friday 22nd June, the ceremony celebrated the best in Marketing and Innovation within the technology industry. Spanning from data experts to social media campaigns and creative projects, the awards gathered some of the finest talent across the country.

After the tremendous success of our immersive Virtual Reality Cricket experience ‘Balls!’ in a national campaign, our team were delighted to see it win in its category.

“Everyone at stickee is delighted to have received the award for ‘Best use of VR’. Developing the VR experience has been a rewarding one and to see its success acknowledged at the Computing Tech Marketing & Innovation Awards is great validation for all the work that’s been put into it”

NatWest, sponsors of the England Cricket Team, required an exciting, memorable and engaging activity at the T20 Cricket Tournament.

‘Balls!’ offered them a high-quality immersive cricket experience with the ability to be tailored to support their charity campaign. More importantly for NatWest, offering their audience interaction with high end Virtual Reality headsets such as the HTC Vive created a lasting impression for the enthusiastic cricket fans.

With the national tournament attracting hundreds of fans per game, the game was customised to allow the maximum number of fans to enjoy the experience. Played by members of the England Cricket Team themselves, fans could see their scores and try to beat those made by professionals.

Encouraging fans to get the best score was the pledge made by NatWest to donate to the charity ‘Chance to Shine’ whenever a six was scored.

The game has been an incredible success which has been showcased at cricket grounds including Edgbaston, Lords, Old Trafford and Headingley. With the game proving to be a commercial success and a hugely popular engagement tool with cricket fans, winning this award rounded off a fantastic 12 months for the game.

If you want to know more about the VR game and what customer engagement campaigns our team offer brands, get in touch with us here. 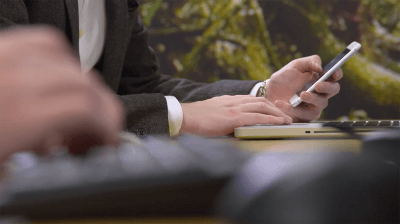 Previous Post Managing the conversion funnel – where are the opportunities?

Next Post Facial recognition for movie stars and sporting heroes